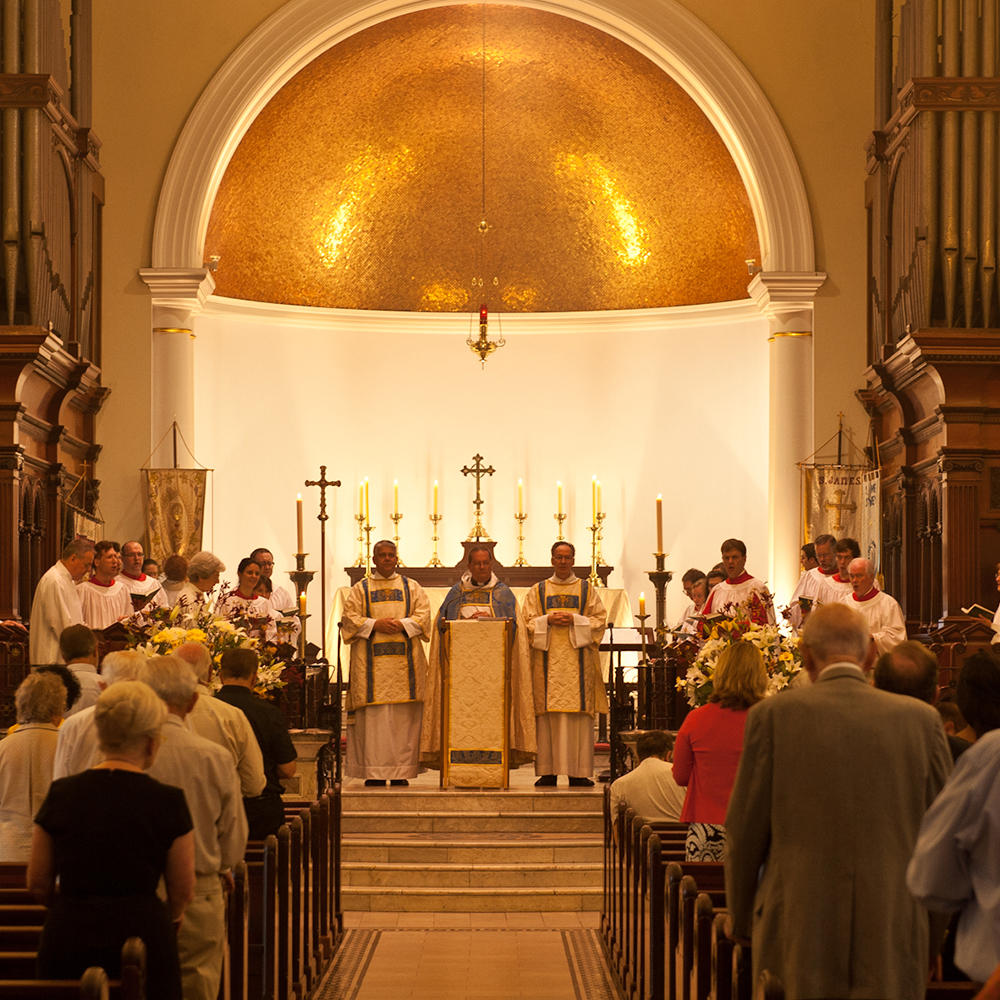 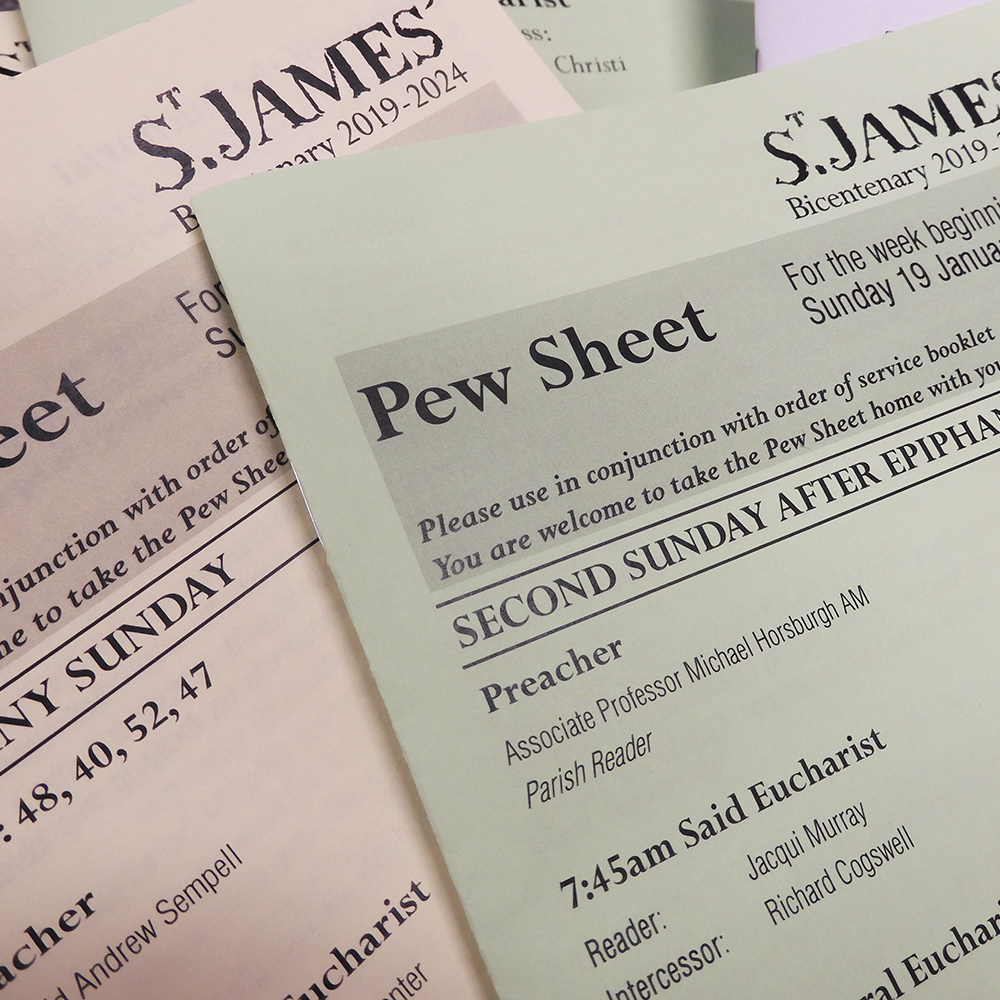 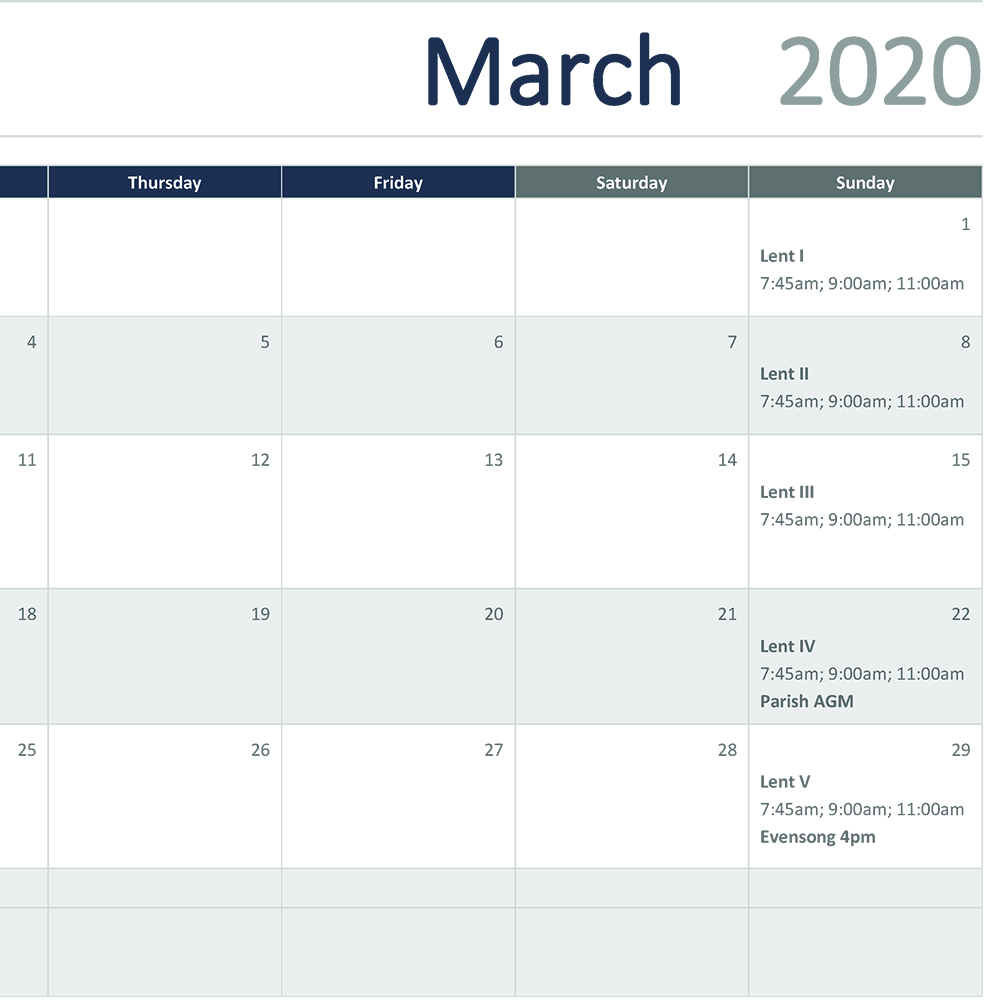 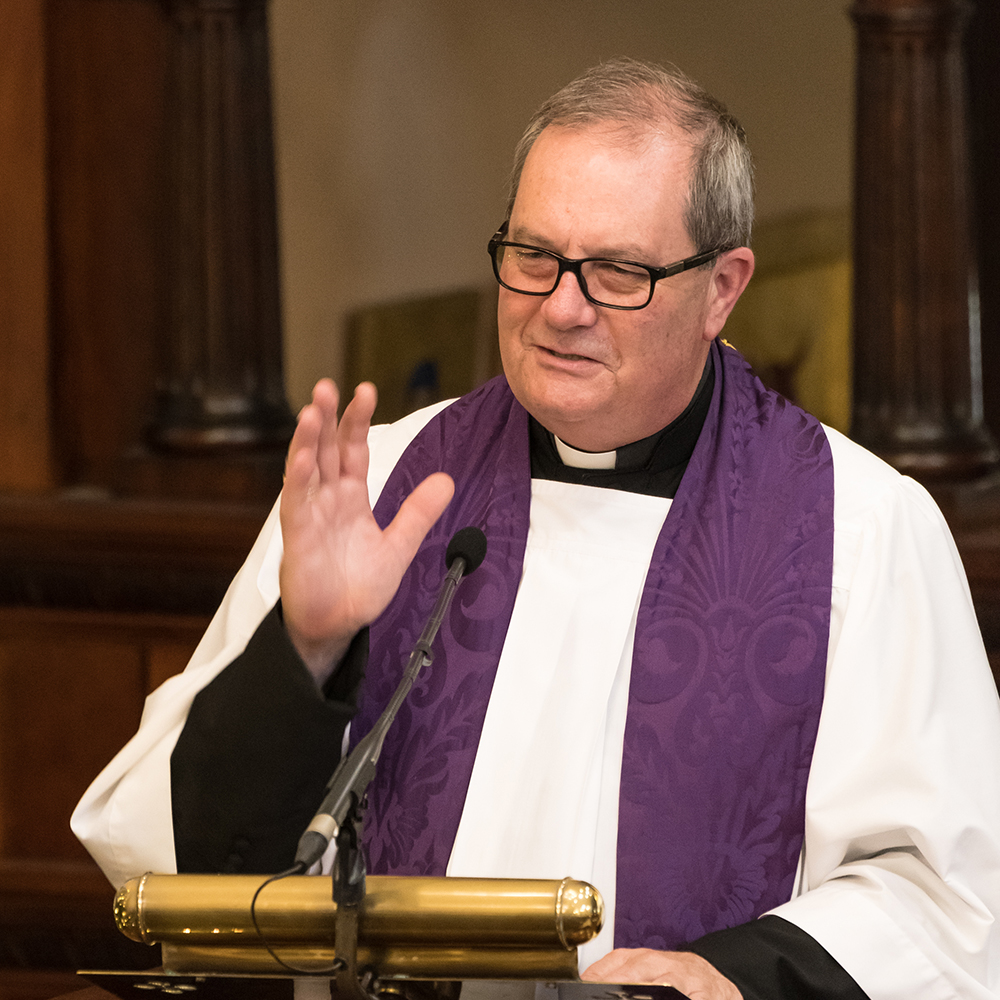 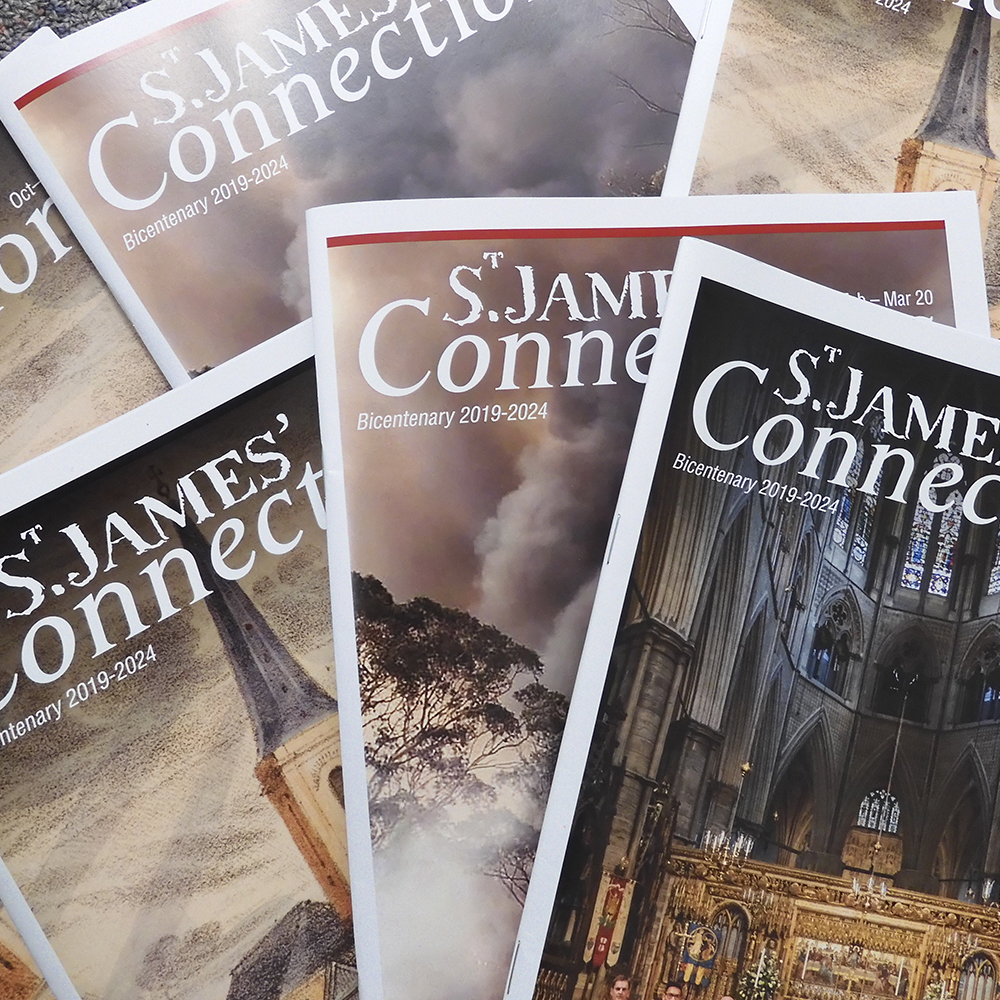 George Frideric Handel – He shall feed his flock

Elena Kats-Chernin – Where the Cats Sleep

Anton Dvorak – Song to the Moon

Susannah Lawergren has developed a reputation for her versatility, “stunning vocal expression” and “beautifully clear soprano”. From 2011-2019 she was a full-time member of the Song Company, singing an incredibly diverse range of music. She has performed with Bach Akademie Australia, Ensemble Offspring, Sydney Chamber Opera, Cantillation, Opera Australia, MSO,  SSO, and the Australia Ensemble as well as alongside international artists like Voces8, the Wallfisch Ensemble and Forma Antiqva. She has also performed at many of the major festivals in Australia, including twice at the Sydney and Adelaide Festivals and eight at Canberra International Music Festivals.

Recent performances have included being the soprano soloist with the SSO in Hans Zimmer’s Blue Planet, two new music projects at the Sydney Opera House and performing Schubert’s Winterreise with Bradley Gilchrist for SongCoSOLO. This year, amid the many cancellations, she recorded Casta Diva with Georgia Lowe for Resonate Online at the Art Gallery of NSW. Future plans, health restrictions pending, include performing with Elena Kats-Chernin for the Short+Sweet Festival in September, singing cantatas with the Bach Akademie Australia and a concert at the Art Gallery of NSW with Georgia in November, and recording new songs written for her by Ross Edwards and Elena Kats-Chernin.

Georgia Lowe was privileged to study under internationally renowned harpist Sivan Magen for three intensive years in New York, where she received her Master of Music from City University New York. Prior to traveling overseas, Georgia studied with Louise Johnson at the Sydney Conservatorium of Music. Georgia regularly performs as a duo with soprano Susannah Lawergren, most recently for an Online Resonate Concert for the Art Gallery Society of NSW. Last year Georgia performed the Australian premiere of Leo Weiner’s Romance for cello & harp with North Sydney Symphony Orchestra. Other notable performances include Ravel’s Introduction and Allegro with the Sydney Symphony Fellowship (2016); and the Gliere Harp Concerto (2015), Rodrigo’s Concierto de Aranjuez (2014), Mozart Flute & Harp Concerto (2013), and Debussy’s Danses Sacrée et Profane (2012) with orchestras around Sydney.